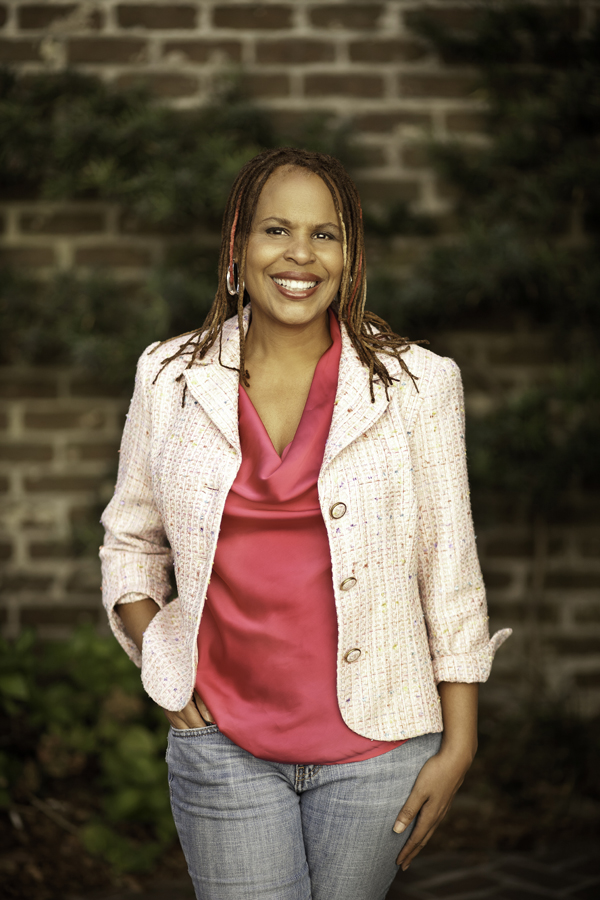 Last weekend sealed the deal; I am a terror on a treadmill.

It was a fairly normal weekend to begin with; I registered at the very last minute for The Sweet Tea half marathon, held in the birthplace of sweet tea, Summerville, South Carolina. Who knew? Until last year, not me. Then all I did know was that Charleston has the only tea plantation in North America.

Anyway, that is how my weekend began; innocently enough, well, until I caught a cold. At least I think it was a cold. I self-diagnosed. I had a bad headache, stuffed-up nose, scratchy throat, and chills. I should have taken that as a sign and quit while I was ahead.

I felt so cruddy on Friday that I rushed home from teaching a bit earlier than usual to get some meds and get in bed. Thoughts of the treadmill were nowhere in my head. Somehow I managed to make it home and into my bed safely. I woke up the next morning, downed some more cold medicine, and waited for my friend to pick me up for the race. And no, I had not particularly trained for this race.

All things considered, I ran a decent race. It was only five minutes off my PR. I wanted to throw up at mile 11, but did not. People said I looked great, which was much better than I felt. I made it back home safe and sound and, of course, took more cold stuff.

The next day I decided to do an easy three-mile recovery run. I wanted to stretch my legs out but mainly I wanted to cap off my week with 30 miles, making my monthly mileage 60. I still wasn’t feeling too well so going outside to run did not seem like a good idea. I could not think clearly enough to even match my socks, and for some reason I thought getting on the treadmill would be okay.

I got on, set it at what I thought was a very slow pace, and started running. I could not hear the television so I attempted to adjust the volume. And then, as if on cue, my cable went out. I rationalized that I could run three itty-bitty slow miles without the distraction of the television, so I kept running.

And then it happened. I cannot explain how it happened. Let’s just say it was magic. Let’s just say I magically ended up spread-eagle at the base of the treadmill. Let’s also assume I managed to miss pulling the safety key out. So, as I just lay there in complete confusion, my treadmill kept rolling along as if nothing ever happened. I think I must have been there for a minute before I came to my senses, yanked the key out, and knocked some sense into the machine. I did not move for a while, still trying to process what happened while being thankful, very thankful, that I was in the privacy of my own home.

While I’m confessing my treadmill sins, I might as well tell you about that other time. Lying in a heap in my basement is a much better outcome than the time it happened at the gym. Let me just cut to the chase:

I took out an entire row of people on the treadmills.

An. ENTIRE. ROW. OF. TREADMILL RUNNERS.

I lost my balance and I started to fall. The people on both sides of me, bless their kind hearts, tried to catch me (yeah, what were they thinking?). They fell, and the people next to them tried in vain to catch them, and then we were all on the floor. The gym attendant, trying not to laugh, simply said, “Wow. In all my years I have never seen THAT happen. Maybe you should stay off the treadmill.” I accepted his challenge and now have one in my house.

I will not blame this weekend’s fall on the cold meds, or lie and say that this weekend was the first time I have fallen in my house. It isn’t. I honestly cannot tell you how many times I have fallen. Enough to know that I will not get on a treadmill in a public place ever again. And enough that I rarely get on the one in my own home. But I needed the miles and I got them in. I stopped immediately after reaching three miles, not one step more. After all, hadn’t I terrorized that treadmill enough for one day?

Have you ever fallen off a treadmill? Are you a terror on the treadmill?