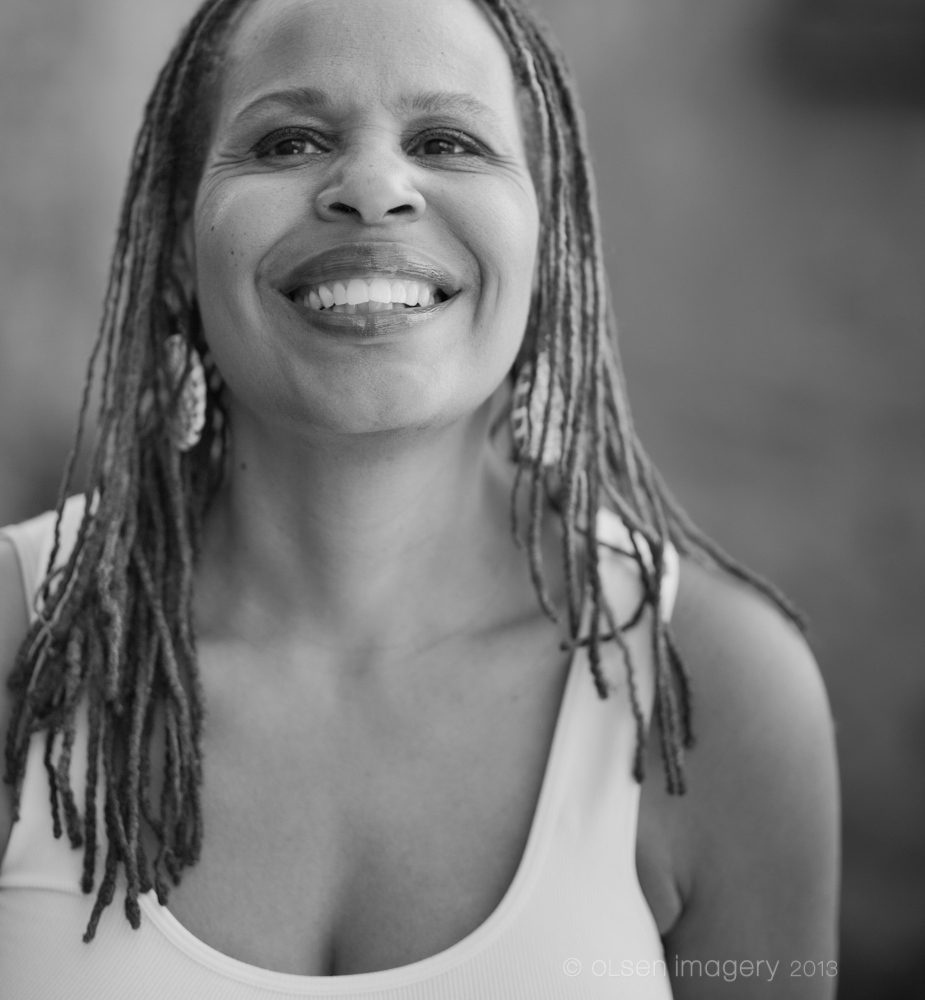 So what went wrong? First let me say that I finished the race. It wasn’t even my worst time, it was my second best. So why am I slightly disappointed? I say slightly because now that a tiny bit of time has elapsed I can see a bit more clearly.

Anyway, this course was downhill for about 17 miles. After the first 4 miles my legs got used to it. then the incline at mile 18 got me. But still I was on track to PR until mile 20.I had to run four miles out and then 4 miles back in heat. Someone said it was 88 degrees. I have no proof of that, but I will not argue. The water and Powerade at the stations was hot, not lukewarm and not even room temperature-just hot and I stopped at every single one of them. And yes, I am whining.

My spirit just gave up. This was the first time I wanted to quit and cry at the same time. I did not quit because I knew people were tracking me and I did not want to hear my dad say “You quit at mile 21”? and that I absolutely positively could not explain without bursting into tears. And those tears alone would not have given me a finisher’s medal.

So, yes the wheels fell off. And yes, it was not the race I had imagined. But it was my race and I finished. I have the medal to prove it. I earned it.