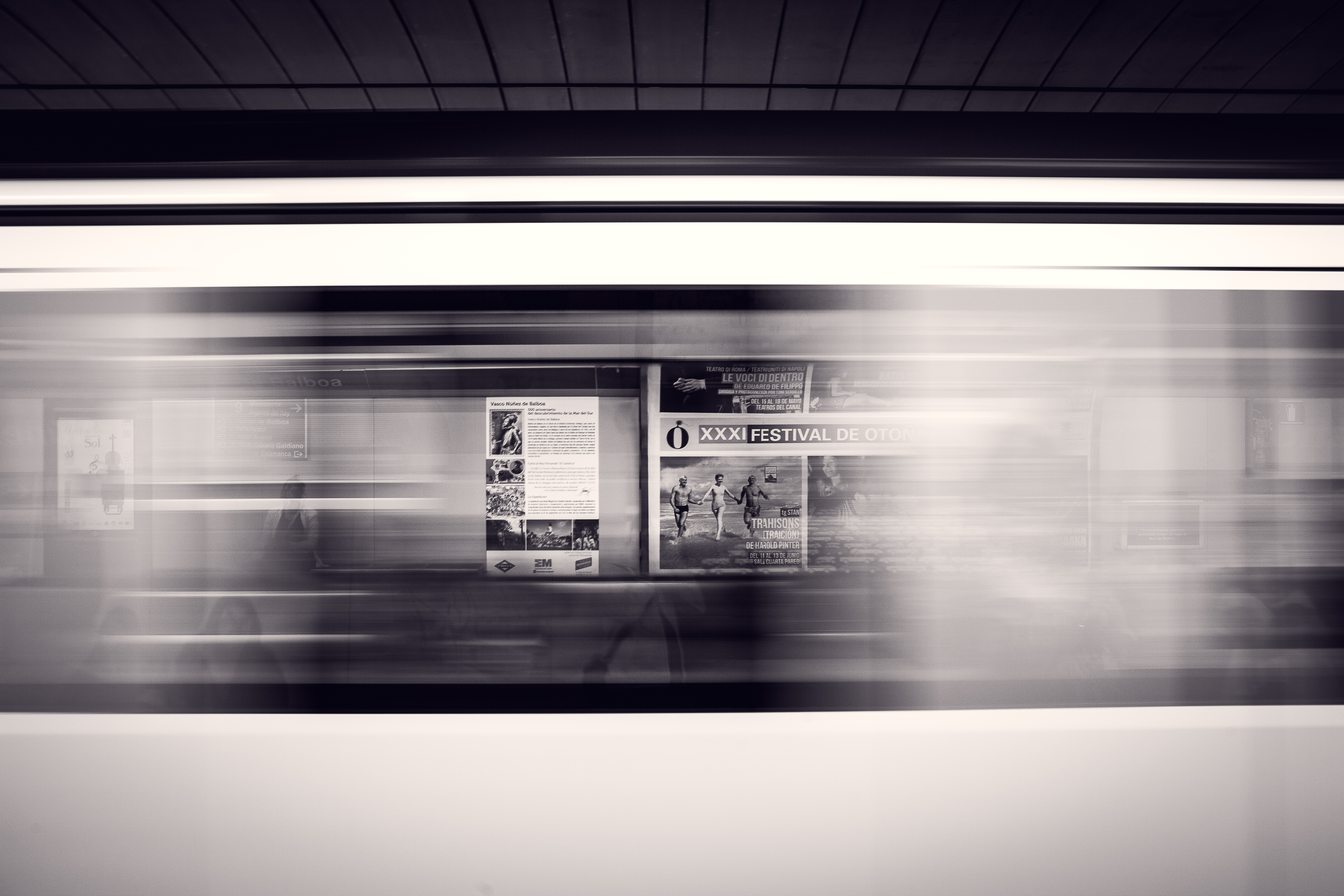 Doretha Walker’s thoughts. Yes, my thoughts swirling around my head this week. The random things I read/thought/heard about this week in no particular order or importance. I have not been focused on any one thing so this week is completely random. I think swirling should be random, don’t you?

Doretha Walker’s thoughts #1:  It is time to turn the clocks back this weekend. I missed it last year and was late for everything that Sunday. I am not sure how I missed it. I really wish the clocks would just stay the way they are. That way I won’t forget the one clock that never gets changed until weeks after.

Doretha Walker’s thoughts #2: How many of you think being shouted at by men as you walk by is a compliment? I am never impressed by that show of whatever it is a show of. What happens when ignoring them does not stop them? What is the next line of defense? And why do people feel that it is their right to talk to women that way? (Maybe it happens to men as well, but I have no evidence of this).

Doretha Walker’s thoughts #3: Do you hover around the office candy bowl? What is it that pulls you back to it even when you have sworn off candy? Is there any candy you won’t eat? I am not a fan of cinnamon, okay let me be honest. I hate the stuff. I hate how it smells and tastes. So fill your bowl with Red Hots and the bowl is all yours.

Doretha Walker’s thoughts #4: Are your days meddling together? Did you think it was Thursday when in fact it was only Tuesday? Do you think that you are not doing enough? Slow down. Prioritize, organize, and make sense out of your life.

Doretha Walker’s thoughts #5: The midterm elections are coming up. Are you prepared to vote? What are you looking for in your choice of candidate? I for one need someone is more concerned about gender based pay inequity and less about Ebola.  Not that I do not think Ebola is a terrible disease I have seen the news reports. It is just that I know that the majority of American women’s chances of catching it are almost the same as them getting equal pay. And that is pretty damn sad. Get out and vote.

Doretha Walker’s thoughts. This is exactly what has been swirling around in my head this week.