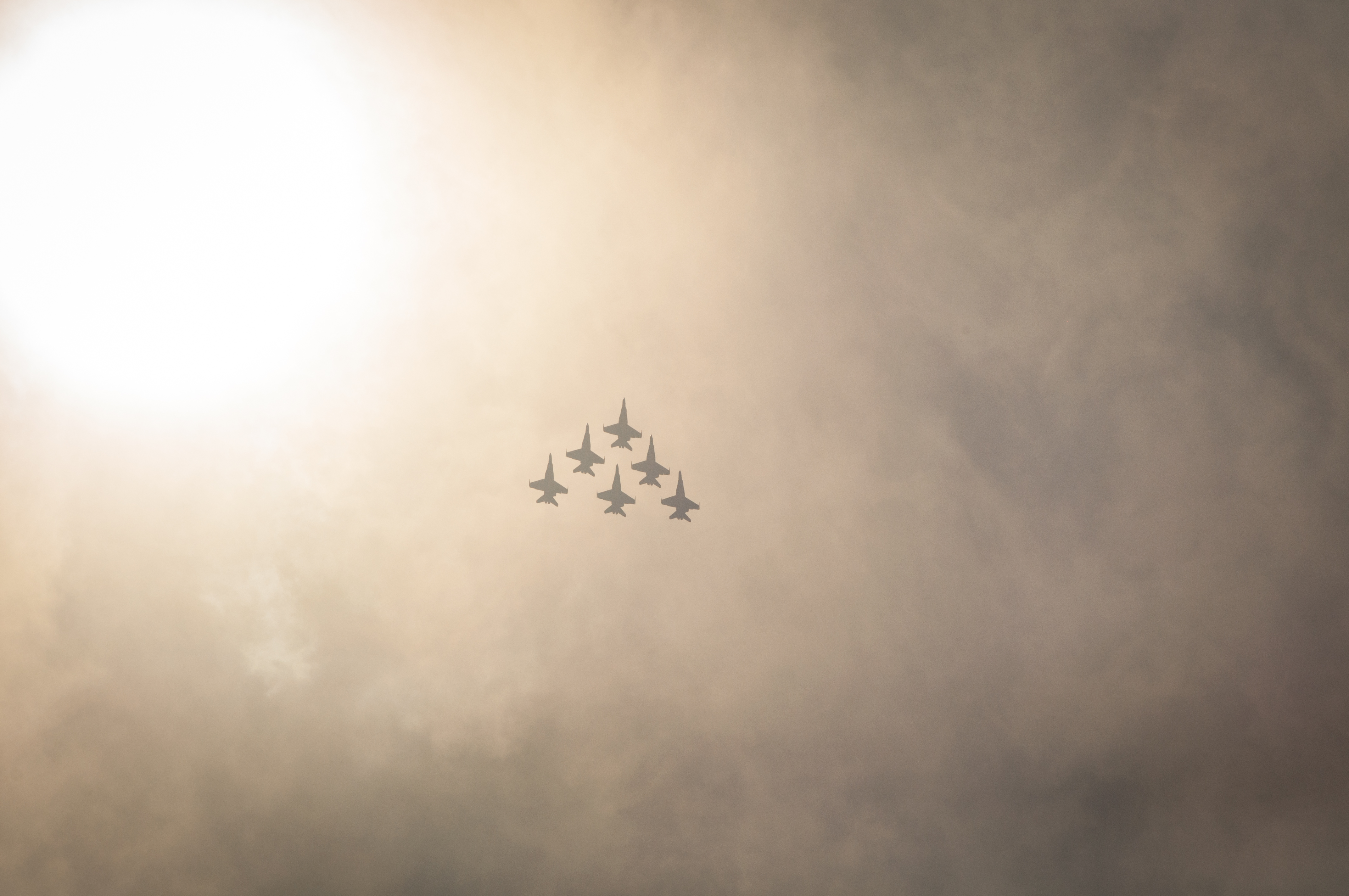 My book 369 Flights of Daily Devotions (because some days need more than one) is on the way. It comes from my love daily devotional books. There is something special about having an assignment to read every day before heading out to start the day or turning in for the night. My problem was that life being what it is there were times when I did not read the devotion for the day or days. Then I was behind. At first I would sit down and read all of the ones I missed to catch up. Then I would just skip to where I was supposed to be missing the ones I had not read and the content comes from my blog

This is the book I have wanted to write for a few years and it is finally coming to fruition. With that being said, I want to start with my acknowledgements. Because without any of these people 369 Flights of Daily Devotions (because some days need more than one) would still be just a dream of mine.

My first thanks goes to  Manashi Mukherjee for telling me to start blogging. We sat in my living room late one night and she showed me how to begin in 2008. I was stuck on a title until Cookie Washington told me her story about first wanting to be a pilot and then about attending a conference for female commercial pilots only to discover that there were not many African American female pilots. She surmised that no one told them that they could fly so many did not. From that I fell in love with the concept of flying in my own life defining it as succeeding. Much love to you, Cookie.

Super love to Kelly Love Johnson. You rock as a mentor, sistergirlfriend. Thanks for just being there for whatever.

Tons of love and thanks to Jacqueline Maduneme who said she would publish this project through her publishing company Pointed Arrows. I love it when we band together for success.

Thank you, thank you Jen Buddin for always always taking my phone calls and patiently answering my 5 million questions.

Love and thanks to my sister Lysandra Walker-McCray who read through the very very rough draft to identify double entries, errors, and help to define the themes.

Major major thanks, love, and mad respect to Laura Olsen who really pushed me in to bring this book into reality. For the past few years it has just been a figment of my imagination. She is the creative genius behind all of this. And I am not sure we realized how challenging it would be. So glad we can now cross this off of our list.

And special thanks to everyone who currently reads my blog and made comments because that is where 369 Flights of Daily Devotions (because some days need more than one) began.