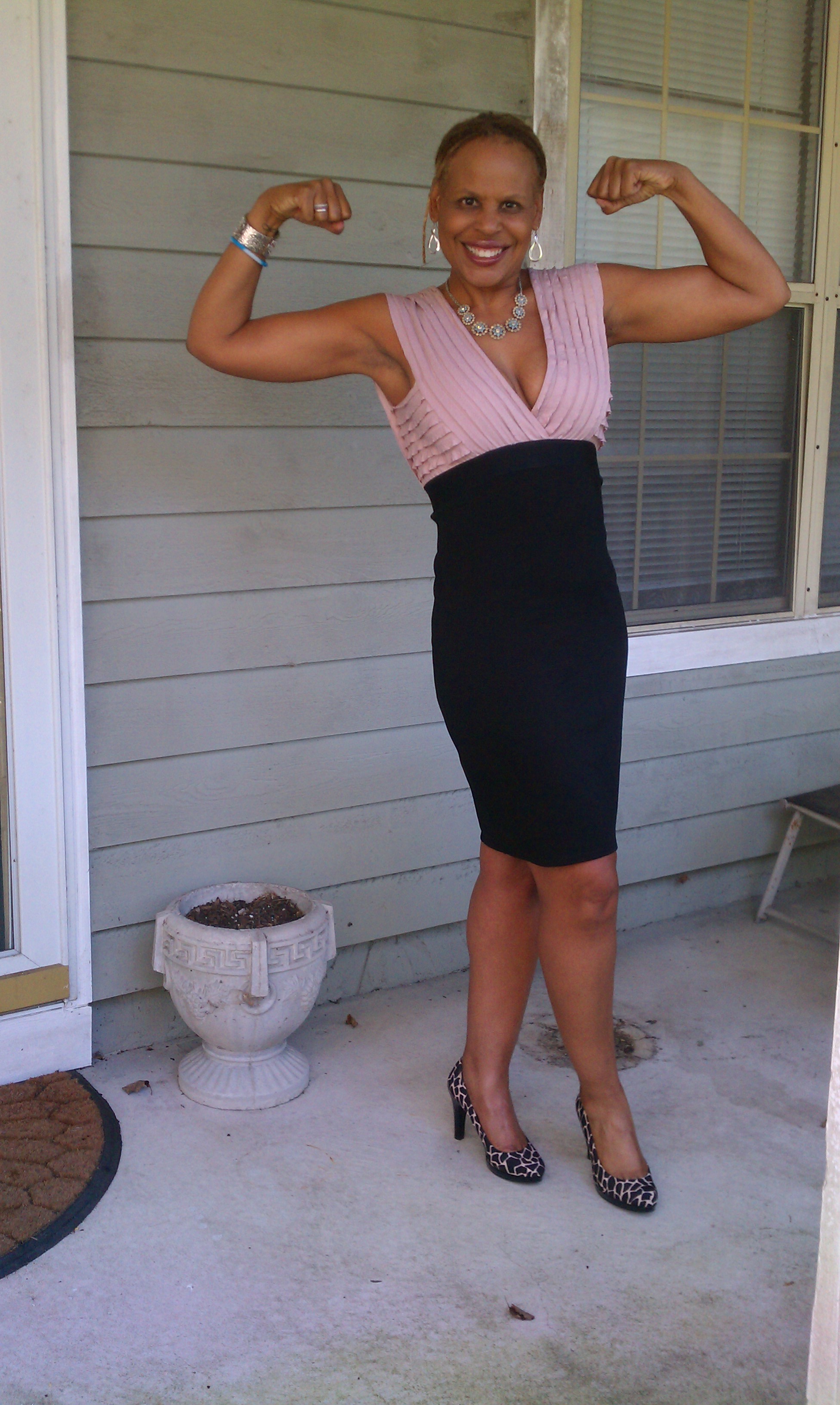 We are created equal, right? Yes, that is a rhetorical question. And yes it is clearly stated in the Declaration of Independence. And yes it has been drummed into my head for as long as I can remember. And yes it includes women. There I got that off my chest or breast if you prefer.

I am not a fan of the good ole boy network. I think people should be hired and included in groups based on merit. And this is my issue. When I include women solely because they are women I fail.And I have failed so many times that I need to stop doing it. So why do I do it? the last time I did it because I was feeling guilty that only my friends were involved in my initiatives. I wanted to reach across the aisle to other women who were not getting recognition and opportunities. I wanted to share the wisdom and the stage. Many women did that for me and I need to constantly return the favor.

I know this happens with other groups as well, but I am specifically addressing women in this post. I want to disclose the details, but I am more professional than that. Well, at least I am pretending to be. This morning I realized something. The reason my endeavors generally include only my friends (male and female) is because they are the ones who have earned my trust and respect. They are not the ones who  sit still and look pretty.

We are all created equal, however it is incumbent upon each of us to act like it (and you know who I am talking to). Pull your own weight. Take initiative. Be a part of the discussion. Sit at the table. Open your mouth and generate positivity. Be a team player, hell create and lead the team. I do that all of the time and so do my friends. Be the person that people want to be on their teams and the person whose team people want to be on.

Of course you do not have to listen to me. I am not the boss of you and you should be grateful for that because one day I could be. Just don’t be mad at me if I do not invite you to be a part of my next event and trust me, I won’t. Been there, done that.