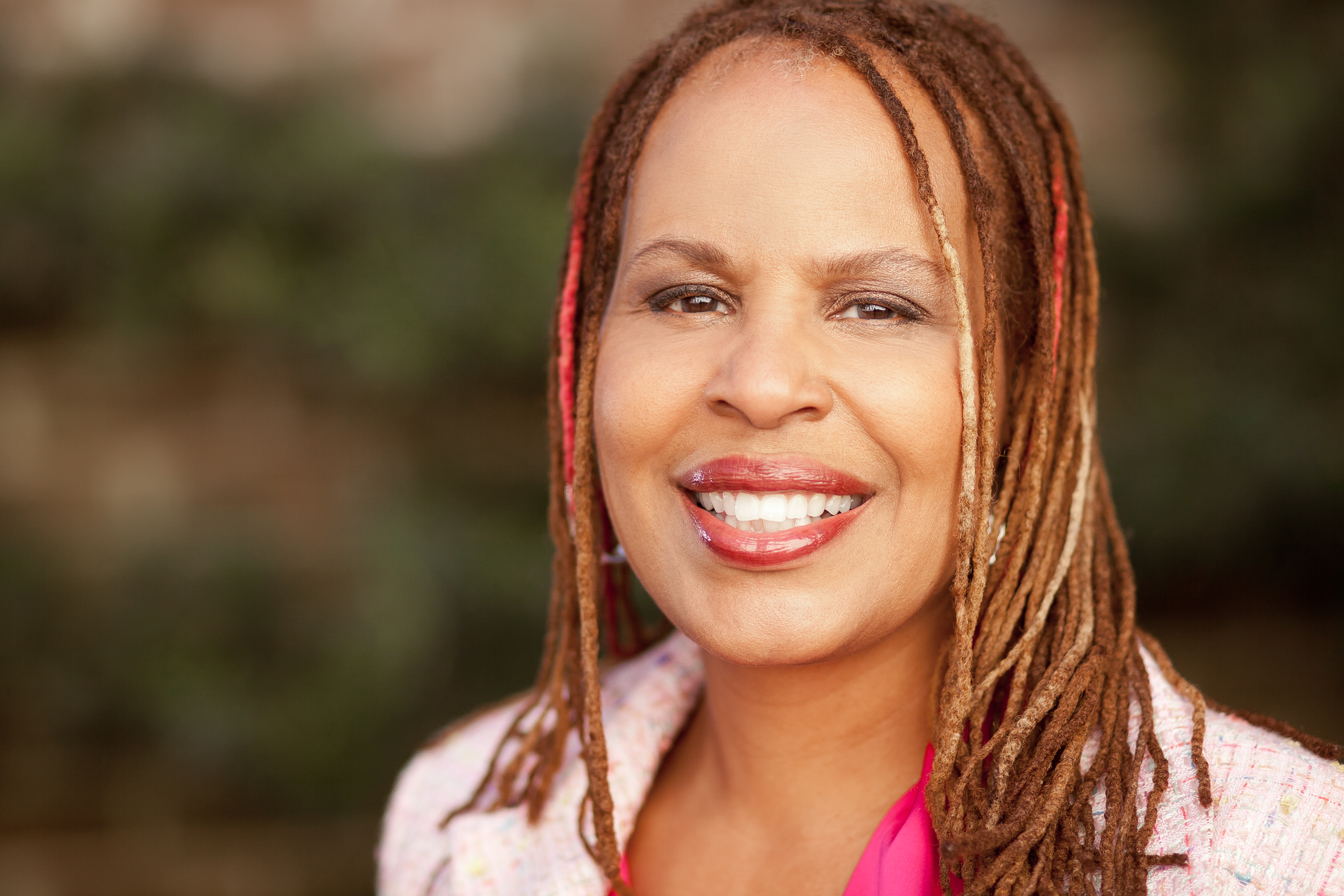 is Alaska’s Maire Nakada. And along with the title comes $50,000 in cash

After the announcement, streamers fell from the Mobile

Civic Center Theater ceiling and the audience clapped and cheered for Nakada, who wowed the crowd with her Irish step-dancing and excellent interview and physical fitness

in the amount of $1,000 each went to Nevada’s Kaylyn Taylor, Georgia’s Sophia Inaba, Gurr and Wade.

in the amount of $1,000 each were awarded to Massachusetts’ Kelly Reading, Virginia’s Claire Hungar, Miller and Kalpen.

The $2500 Joy Mitchell Spirit Award was given to Zhang.

for college throughout the preliminaries and finals night.

The ten finalists competed onstage in the categories of talent, physical fitness

and  self-expression. The scholastic and interview portions of the competition were conducted prior to theEVENT

was hosted by David Weincek and Amy Goodman, and featured special

The talent portion came first on Saturday. Each woman reprised the oneMINUTE

and thirty second  performance they displayed during the preliminary rounds.

dance in which she let her powerful muscular legs and fantastic feet tell the story.

Dorn twirled a baton to a swingin’ big band standard with perfect timing and total control of her tools,  Gurr proved that playing violin is anything but a stuffy and stiff as she walked the stage, bent down and smiled sweetly while playing the festive Hungarian gypsy piece “Csardas,” and  Kalpen delivered her own version of Nina Simone’s “Feeling Good” with dynamic pop star presence.

Next, the finalists showed their enviable strength and  stamina in a fierce choreographed team fitness routine

Using moves from yoga, pilates and aerobics, the ladies lunged, squatted, stretched, jumped and kicked a to the tune of  “That Power” by will.i.am.

The final category the ladies competed in on Saturday night was self-expression. For that portion, they spontaneously  answered randomly selected questions. The queries included  “When was the last time you tried something new?” and “What is the best decision you’ve made?”

Nakada got the best decision question. She said her decision to move to Ireland toSTUDY

dancing was the best choice she’s made so far because it taught her independence.

While the votes were being  tabulated, 2014 Distinguished Young Woman of America

and reminisced about her year as the top DYW.

The Distinguished Young Women representatives touched down in Mobile

two weeks ago, and have participated

, appearances and community service all over the Mobile area.

Distinguished Young Women, founded in 1958 in Mobile, is the largest and oldest nationalSCHOLARSHIP

for high school girls. Over its 58 years of operation, the program

The mission of Distinguished Young Women is to positively

In 2010, the organization changed its title from America’s